New
Here’s a handy notice bar to bring attention to new features of your website.

Unlayer is built by a team of passionate engineers based in San Francisco, California. We started as an internal tool in 2015 and then became available for public in 2016.Our technology is currently embedded in hundreds of SaaS applications, CRMs and internal tools. It is used by hundreds of thousands of end-users every day to create beautiful emails and landing pages.

Unlayer is used by many different companies — big and small. Some use it as an internal tool whereas others as a public email / page builder for their end-users.Some of our known clients include IBM, Fidelity, Paypal, OLX Group among many other companies. 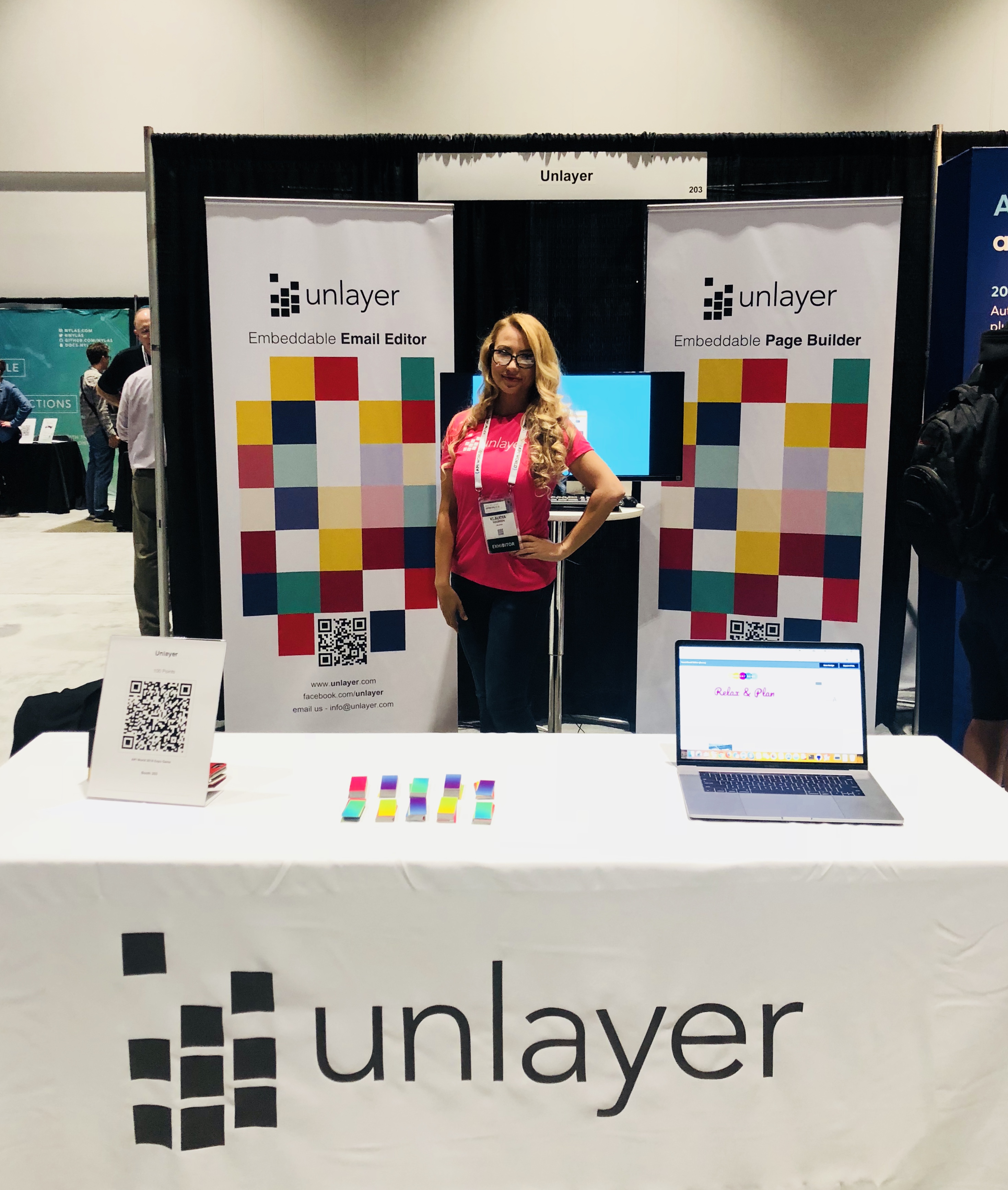 2015
Founded in San Francisco, CA
100k
People use our editor every day
500k
Emails designed in an year

A growing team of innovators

We are a small team of rockstars 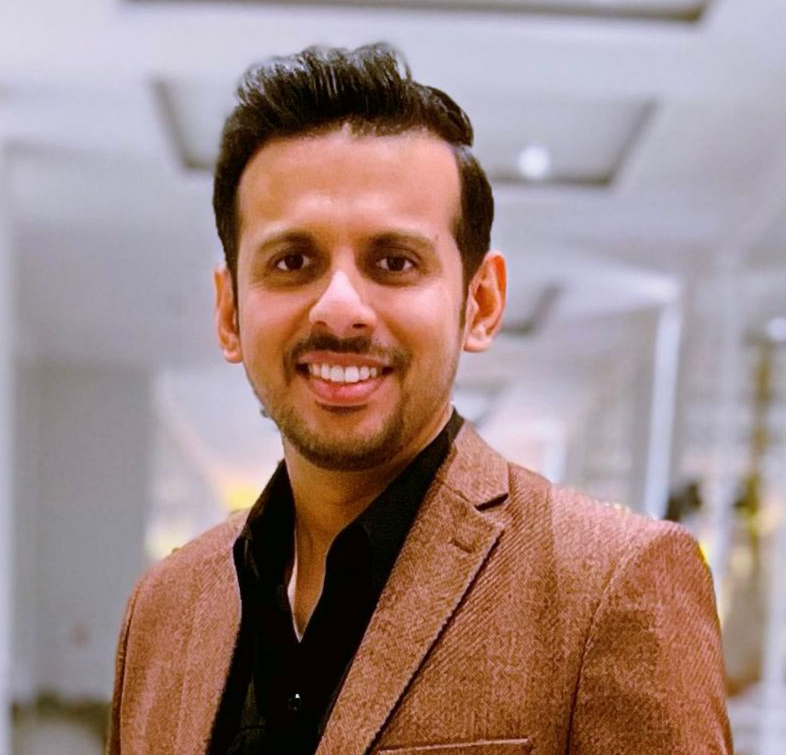 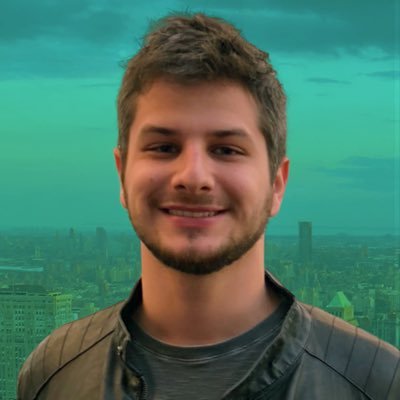 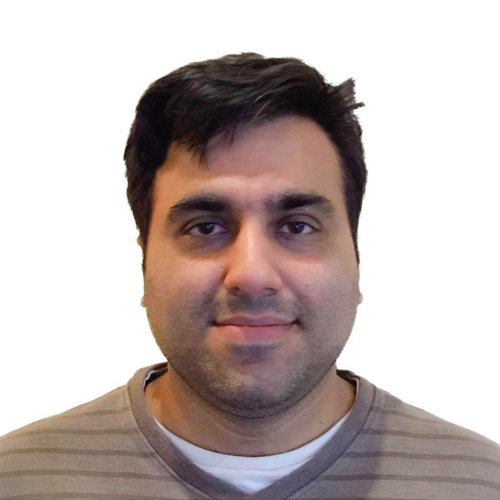 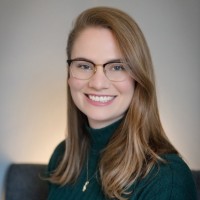 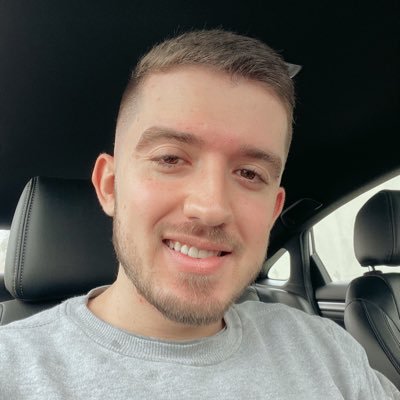 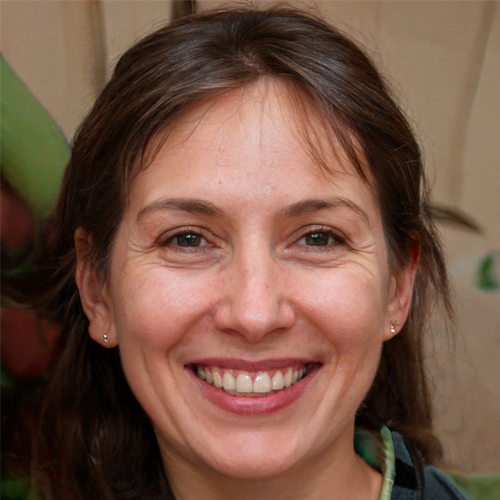